The Business of Music

The music business can be, in the immortal words of Hunter S Thompson, “a cruel and shallow money trench, a long plastic hallway where thieves and pumps run free, and good men die like dogs.”

However, the music business of South Africa today is also a dynamic, exciting and rapidly evolving industry embracing technology and taking the world by storm – literally changing the lives of many young South Africans like never before.

This workshop will unpack and navigate key aspects of the complex business of music, with select expert panellists drawn from across the South African music industry spectrum.

Lance McCormack is Studio Director at Flames Studios and a South African music industry veteran, with a broad range of hands-on experience spanning the recorded and live music sectors.

Currently managing the newly built Flame Studios at Constitution Hill, Lance’s role is to ensure the development and sustainably of this unique, not-for-profit recording facility. Flame Studios is a creative recording and live performance hub designed to amplify the voices of South Africa’s next generations of musicians and storytellers.

FOSTA is a prolific artist from Langa in Cape Town. One of his very first self-released songs, “KHULULA” produced in 2006, remained at number one on South Africa’s biggest national radio station – 5FM – for five weeks and remains a firm favourite almost 10 years later.

FOSTA produced two of the well-received songs for Busi M, “Ndanele” snd “Ndidikiwe”, and collaborated with Scottish artist Chris Develin to form Life Rhythms. In 2013, they worked with Lungiswa Plaatjie and produced the song “Mama”, which was signed by label Peng Africa.

In 2014, FOSTA worked with American songstress Marissa Guzmen. In 2015, he played at Lake of Stars in Malawi, hosting workshops in Blantyre and Lilongwe while in Malawi. In 2016, he headlined Boiler Room Cape Town alongside international DJs Hendrick Swartz, Fred P, Move D, Jullian Gomes and Kid Fonque.

He is currently involved with the Bridges For Music Academy in Langa, Cape Town, which he co-founded.

Katlego is an entertainment law consultant for his company, Tailormade Legal Solutions, as well as for Sony Music. He is also the co-founder and business development manager of Homecoming Events, which aims to unite Africa through music.

Jackie Queens is a Zimbabwean-born house music vocalist and entrepreneur who aims to challenge the status quo of the music industry’s perspective on the role women play in its success. She is also the founder of independent electronic label and agency Bae Electronica.

Women's creative expression and empowerment are evident throughout Jackie’s multifaceted endeavours. Through projects like GIRLS, #WomenOfHouse and #MakingMusicTogether, her collaboration guide for producers and vocalists, she spotlights artists who are often unseen, and fulfils a crucial role in the education of the South African dance music scene at large.

Featuring on over 40 local and international releases, her voice is described as soulful, warm and nostalgic. Highlights include the underground smash hit ‘Conqueror’, and the Bae Electronica released ‘Mwanangu’ (nominated for Best Remix at the 2018 South African Music Awards) and featuring on the 2019 Yarona FM Awards best dance single with DJ K1. She has appeared on releases on Tribe Records (UK), House Afrika (SA), Nulu Records (USA) and Get Physical (GER) and worked with rising talents Enoo Napa and Da Capo as well as stalwarts such as Fistaz Mixwell and Chymamusique.

UK-born, Malawian, South Africa-based Shiba Melissa Mazaza is a music journalist, media strategist and curator working with those that value new and exciting voices across Africa.

Nominated for SheSaidSo’s Alternative Power 100 Music List in 2018 and selected by the Salzburg Global Seminar in 2020 to participate in the Young Creative Innovators Forum, she aims to ring in the next generation of culture creators who draw their strength from each other and from within, fostering the economic and spiritual freedom of African and black voices within her latest venture, Mount Makeda Media House. 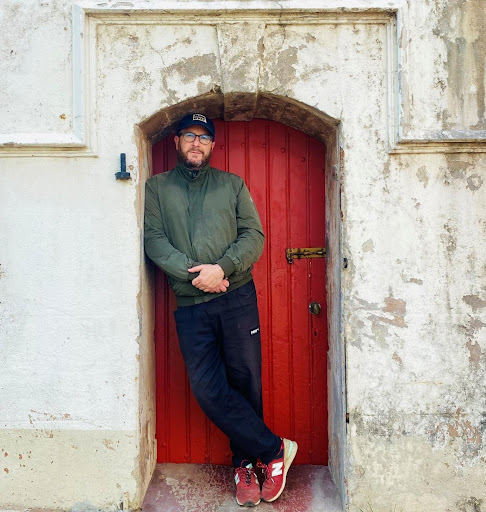 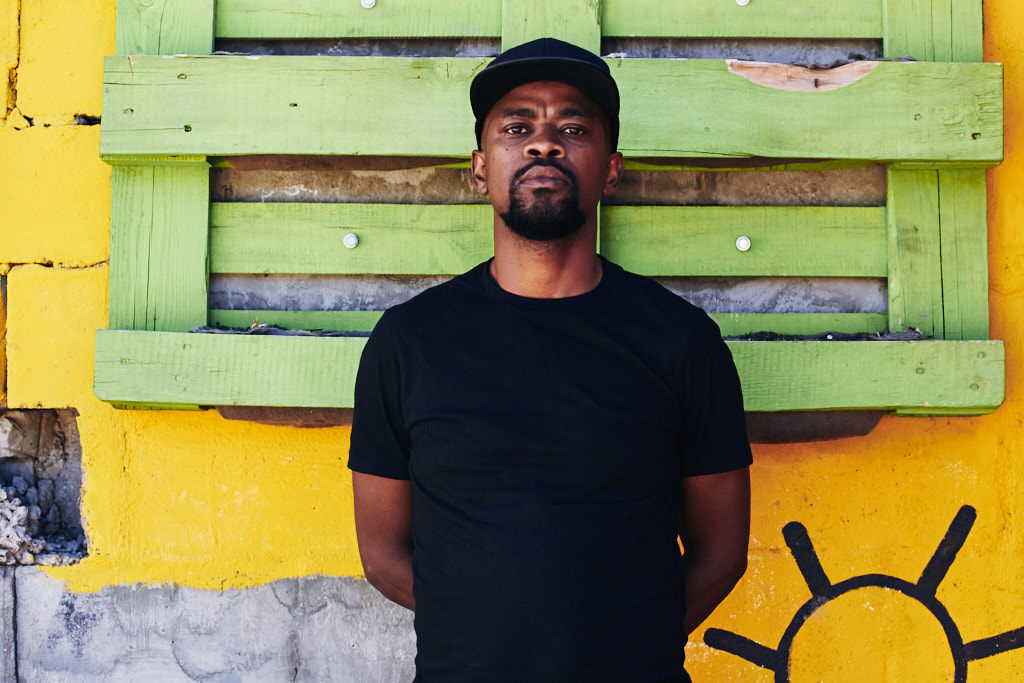 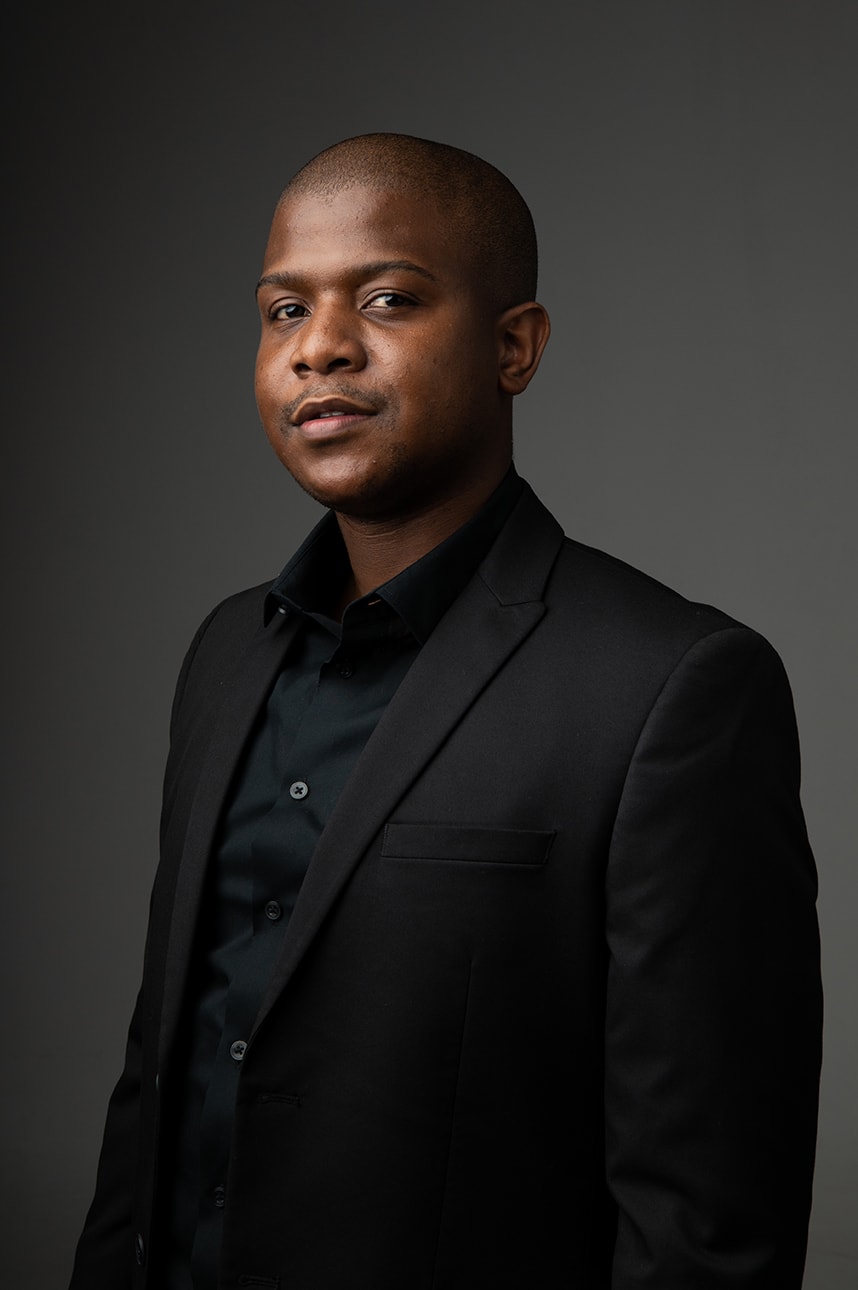 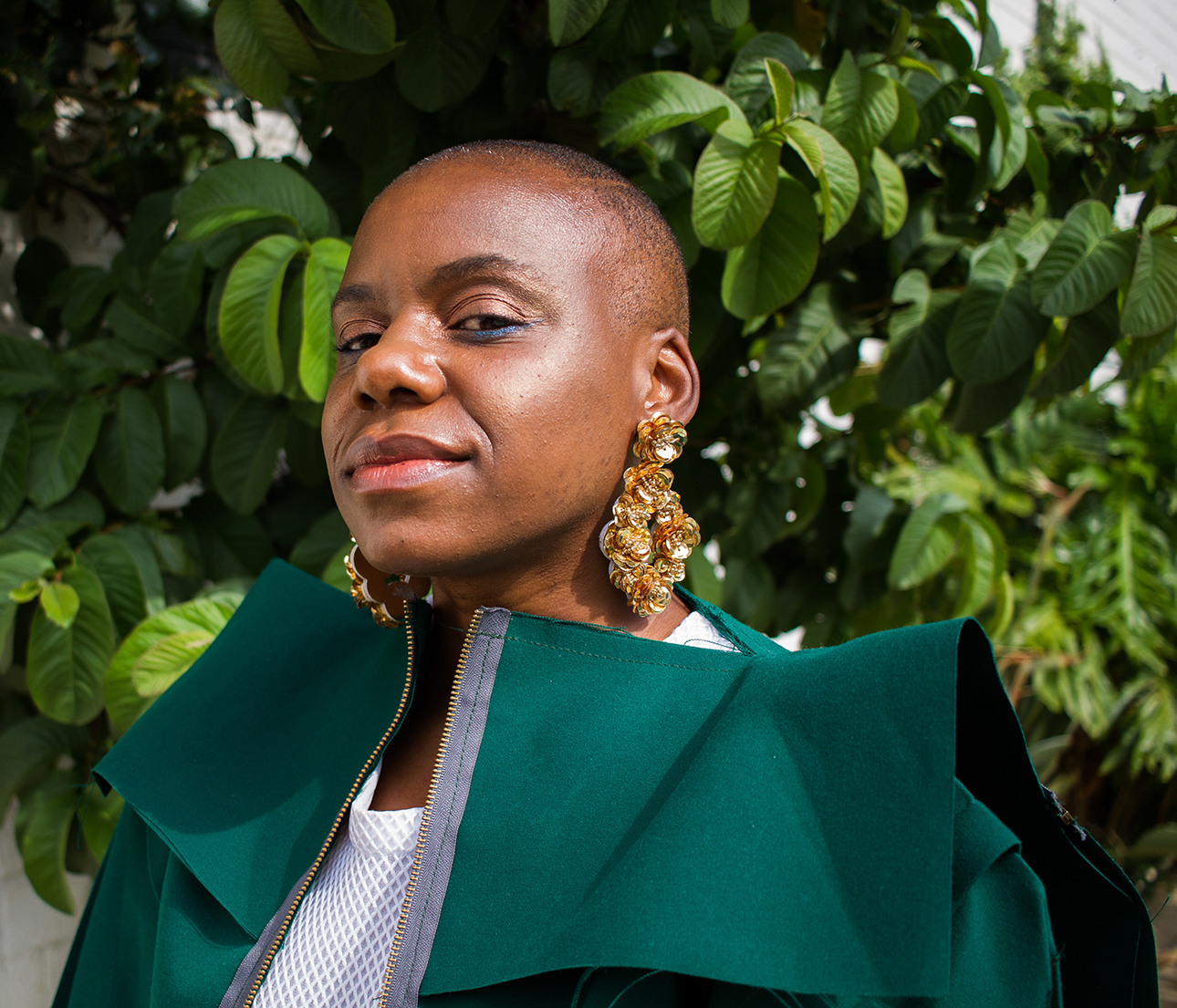 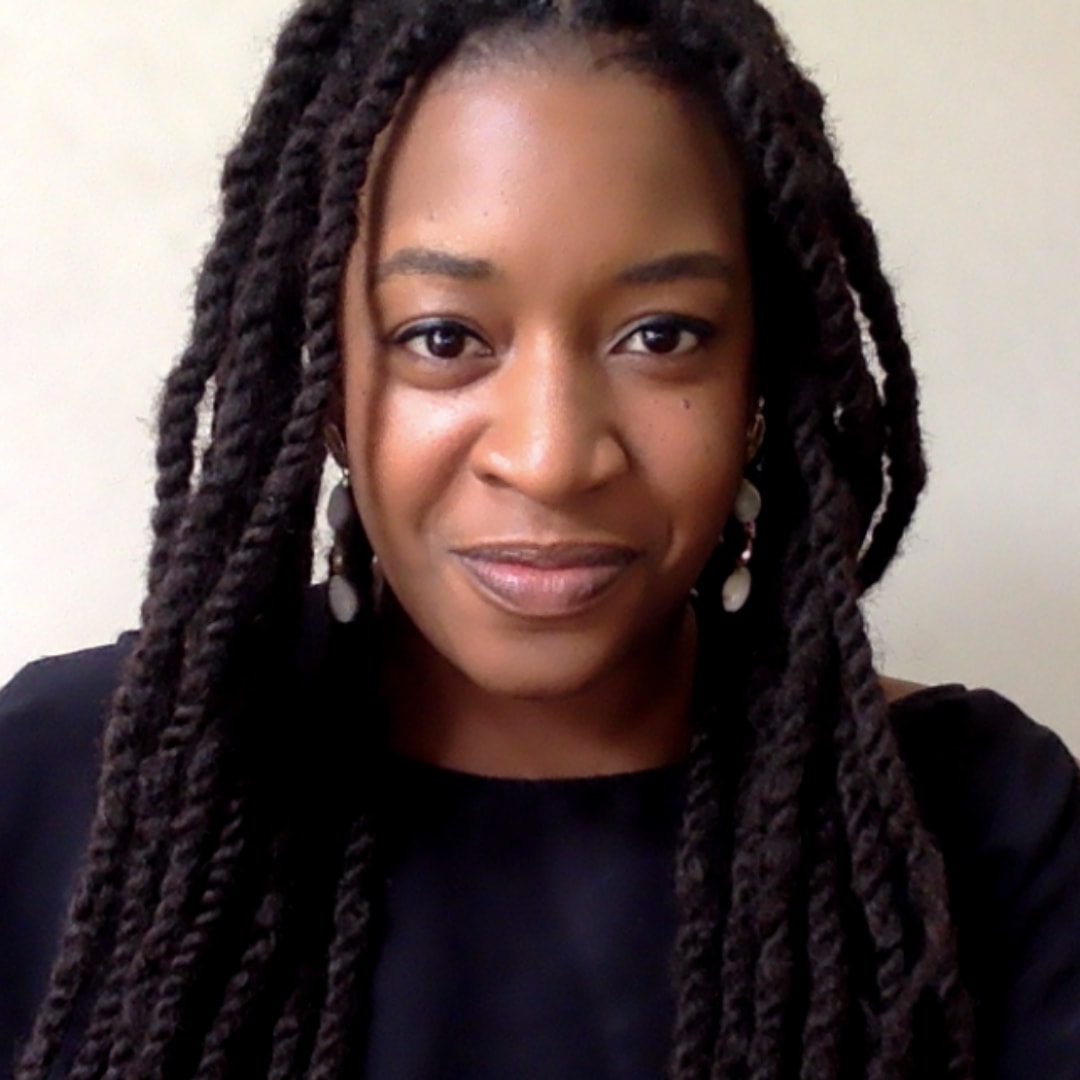