Born Thando Sibanyoni, ThandoNje is a recording artist that was born in Johannesburg and raised in Pretoria. She decided that she wanted to pursue a career in music when she began remaking covers of popular songs and receiving great reviews from those around her She realized her love for music the day she recorded her first cover in studio and knew that singing was something that she wanted to do forever.

ThandoNje is a breath of fresh air and is now on the road to creating and growing her own sound which she has defined as the New Age Soul. Her previous projects are the New Age Soul EP and the Trust Nje EP which are both available on SoundCloud. She released her debut album in 2019 titled frequency which gained over 400,000 total plays since dropping over all major streaming platforms including Apple Music and Spotify. Her music has been played in more than 100 countries worldwide. 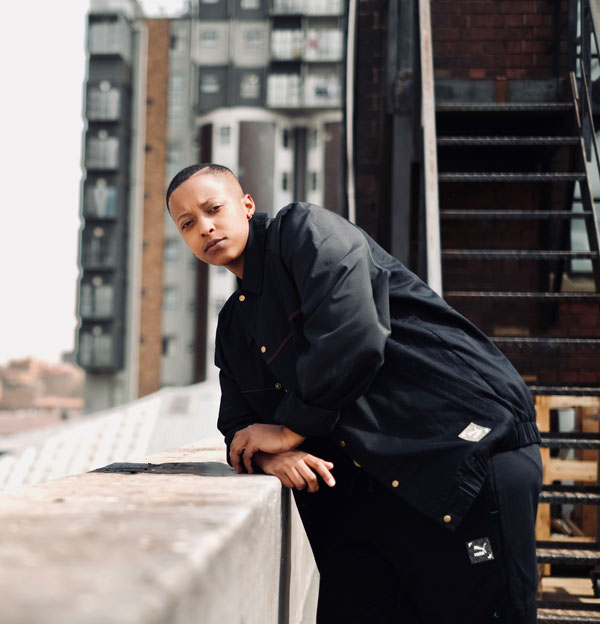