“AFRICA TO THE WORLD”

Sun-El Musician was the biggest winner for the SAMA24 - he walked away with 3 SAMA’s in these categories; Best

Sun-El Musician was the ray that struck a nerve with “Akanamali” in 2017. It snuck up on, and shattered, dance charts with

impeccable verve, in turn setting the tone for the deejay/producer’s debut long-player. Africa to the World does more than deliver floorto-the-floor bangers. “Umalukatane” hands down spasms and shoots energy; “Bamthathile” forces you to slow down and reconsider; and “Yere Faga” salutes honourable Malian singer Oumou Sangaré. Sun El-Musician has composed a standout epic—frankly, one of the only collections of songs you’ll want to spin with alarming frequency from the get-go.

Getting To Know Sun-EL Musician

Starting from being an unknown artist to literally having a track that has owned the airwaves for the past 8 months, one might ask who is Sun-El Musician Really?

Sun-El Musician real name Sanele Sithole as introverted as he is, comes from a wealth of musical experience that has made him the creative genius that he is today.

From a majority of the interviews and reaching out to music lovers, the biggest question and moment is of getting in to how his mind works, to create this beautiful music that has been everyone’s biggest intrigue.

Sun-EL Musician is a futuristic artist who has his path already defined and is ready to go where most have failed to go. That is not making music that will sell, but in making good music that

represents Africa in its original texture emotion and heart.

His beats, and his fusion have made even producers go completely out of control, with the type of texture and heart his

music represents. It’s putting musical insanity in to reality. Being

able to merge different genres and elements in to one song has so far been Sun-EL Musician’s biggest strength and signature.

Akanamali is an act of pure genius, a song that in its weirdness has brought the whole of South Africa and surrounding countries to its feet. And still currently the most played song across all radio stations.

An opportunity to work with African talent is a dream that we are turning in to a reality. Capturing the soul of Africa and merging with the progressive sound is the heart of who Sun-El Musician is and what he represents. 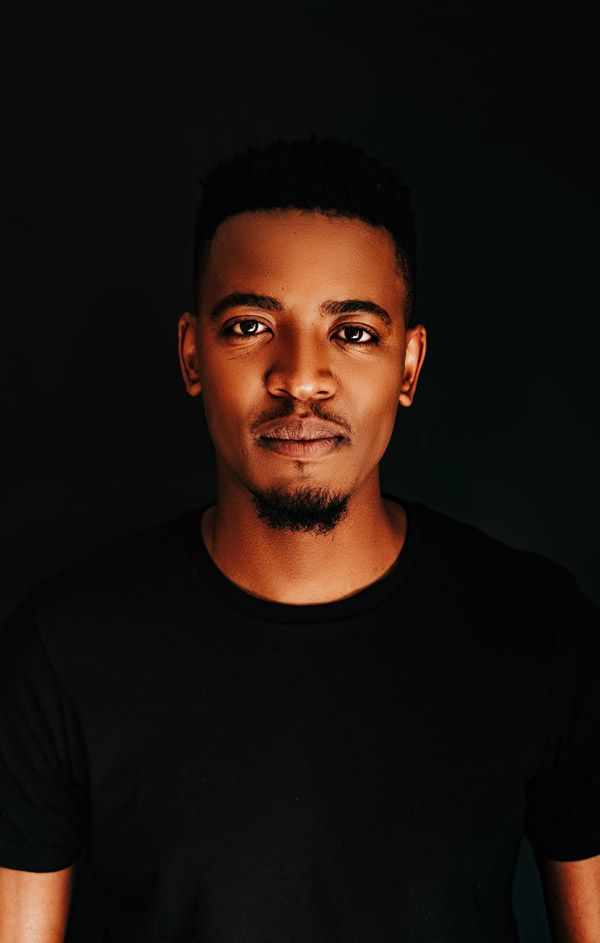