Olwethu “Olwee” Mlotshwa, better known by his stage name, Ms Party, is a South African DJ. Born in Diepkloof, Soweto, the DJ has garnered popularity for his zeal on the decks, playing catchy tunes and every now and then leaving the dance floor to show off his dance moves and party with the crowd.

Ms Party burst into the industry in 2011, as one half of the DJ duo, The Tanktop DJs, founded with Roger Sivuyile. After going their separate ways, Ms Party went on to DJ as “DJ Olwee”, later changing the name to the more edgy “Ms Party.”

He has played in various clubs across South Africa and its neighbouring countries. Venues vary from House Parties to Festivals; he has done it all.

His popularity is also propelled by his other job as a TV Director. He has worked on the top reality TV shows in the country including Life with Kelly Khumalo, Living The Dream With Somizi, Being Bonang, Kwa Mam’Mkhize and Lasizwe: Fake It Til You Make It, walking away with SAFTA awards for the shows in 2020 and 2021.

10 years since he started, Ms Party has added a new hat to his name. With the release of Kings X Queens with features from Lady Du and Josiah de Disciple, he now adds the title of artist. The song is an anthem for the LGBTIQ.

“It’s not necessarily a protest song. We wanted something my community that we could jam to and see ourselves in the lyrics and know it’s for us. Beyoncé had Independent Woman for the girlies, I wanted something where my people can take a reel as boys in heels and have a song that speaks to that.”

It is only apt that the single has been released on International Pride Month. As a person who identifies as gay and gender queer, it was important for Ms Party that this single be dropped at the right time.

“Pride month is a time for us to reflect, bring awareness but also to celebrate. Almost every week of this year we have mourned the loss of Queer Lives due to LGBTIAQ phobic people. I wanted something uplifting that will cheer us up outside of the reality people face here. Just a bop.” 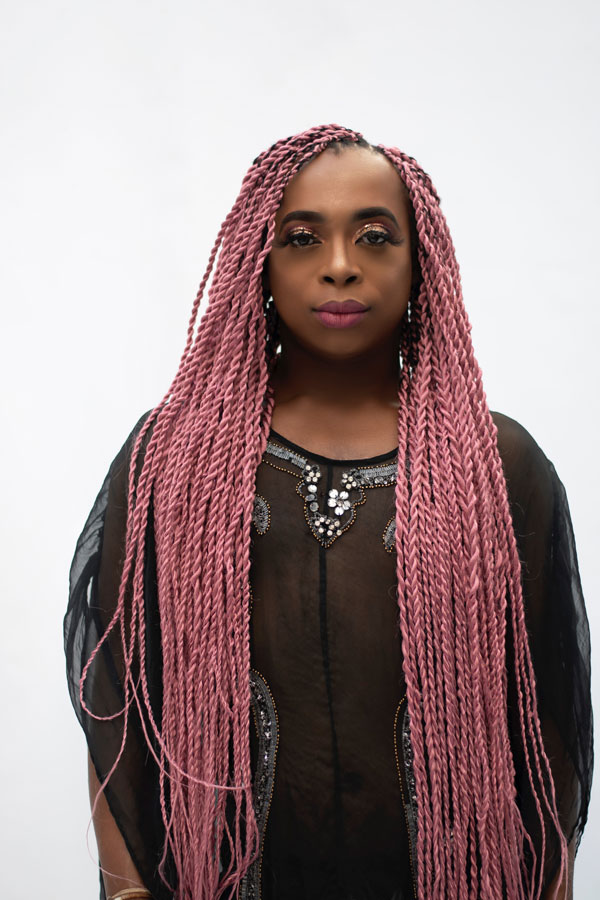