Mx Blouse is a South African electronic music artist, mixing dance, hip-hop and kwaito music styles. Active since 2016, Mx Blouse has since released several critically acclaimed singles, EPs and an album, landing on Apple Music's Best 100 Songs of 2019 with the single "No Match". Other singles including "Supernatural" and "Papgeld" claimed #21 and #33, respectively, on TIDAL's year-end electronic music and "pride" charts in the same year. The artist has performed at some of the most coveted festival stages including Oppikoppi, Basha Uhuru, Design Indaba Nightscape & Lighthouse Festival, among others in addition to touring in Germany and Switzerland, playing stages in Berlin, Leipzig, Nuremberg, Zurich, Bern and Basel. 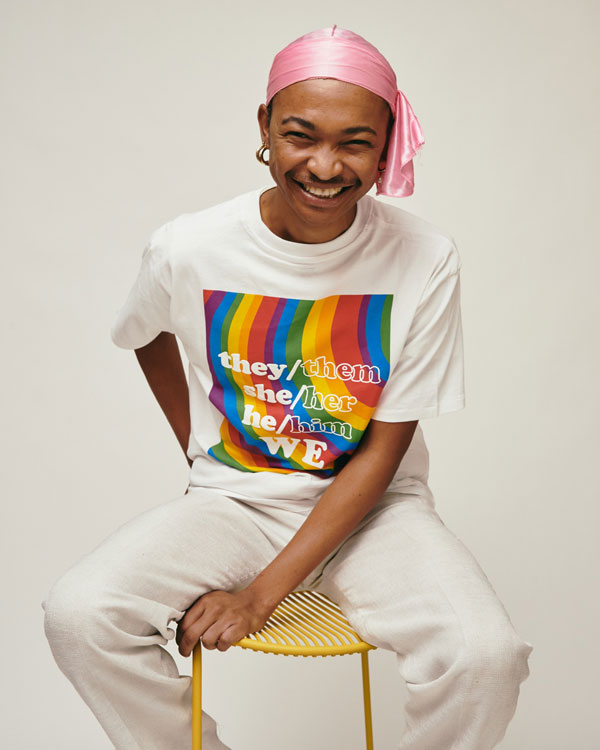