Harvey Ofentse Mashiloane, professionally known as Marcus Harvey is a South African vocalist, singer, rapper, producer & songwriter. Born in 1999/02/20 in Alexandra, Gauteng. Marcus embarked on his musical career as a teenager under the stage name Hipnautik. He garnered local attention in the township (hood), through his music which led to his signing with indie record label Tales Of The Cool Music (in which he is a co-owner).

Mashiloane was born in Alexandra, he moved to Dennilton, Mpumalanga. Together with his sister and brother they lived with his grandmother. When he was 10 years old Marcus was raised by a single parent (Rebecca Mashiloane). His mother is a big fan of the likes Brenda Fassie, Winnie Mashaba, Dolly Parton, Micheal Jackson. All these artists have a very huge influence in the sound produced by Marcus. At the age of 14, he returned to Alexandra where he began his musical career. He started attending open mic sessions alongside Buhle Chonco, professionally known as Pimp Push. Marcus Harvey attended Minerva High School where he began participating at Thusong Youth Center for illustrations. In 2014, he failed his grade 10 which led him to drop out of high school early 2015. Marcus Harvey began his music career as a producer and a house deejay.

He began to gain recognition late 2019 when he released a single titled Mosadi on which he was featured KAEB late October.February 2020 he released his first single of the year titled “Find Your Love Ft Zimkitha (Prod by T.Clive)”. At the age of 21 he then released his Debut Album titled “IAM MARCUS HARVEY: YOU DON’T KNOW ME YET)”. 4 Days into the album
release, it shot up the Apple Music Top Charts, sitting on position 75 on the Top 200 Charts and position 3 on the Alternative Top Charts.
www.talesofthecool.com 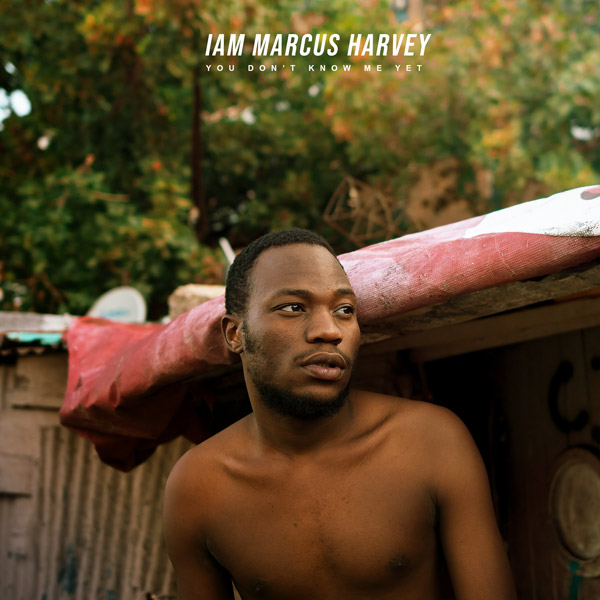 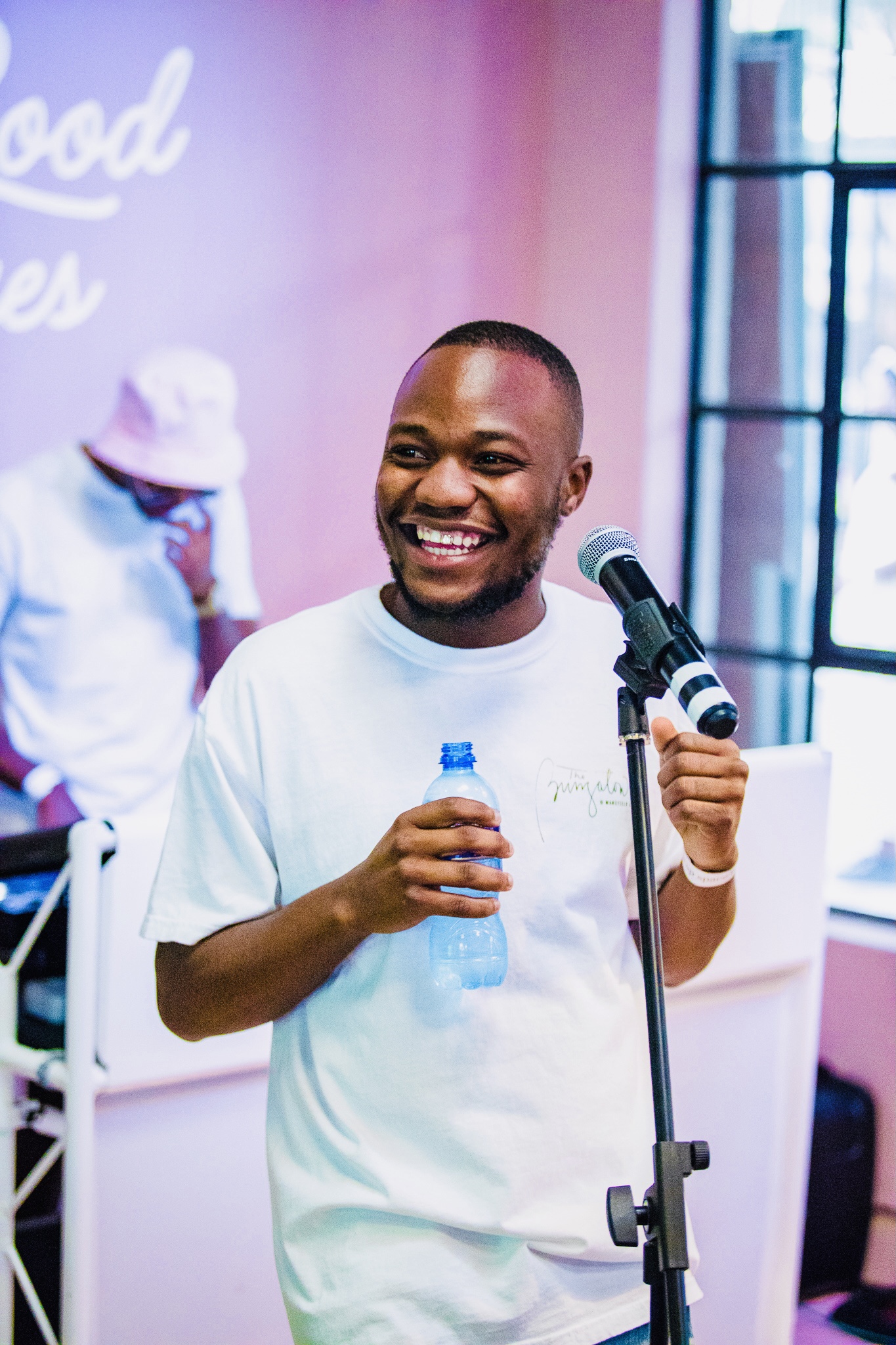