Langa Mavuso is a formally trained musician and singer song-writer from Johannesburg, South Africa. Born Nkosinathi Nhlakanipho Mavuso, Langa (as he is known on stage) is one of the country’s most promising inheritors of R&B and Afro-Soul.

He released his debut album, LANGA, in 2020 – a reflective narration on the vicissitudes of love and heartbreak. As the only African member of the first class of Deezer Next 2020, Langa released an exclusive live EP of the album in partnership with the online streaming service.

Langa has performed at events ranging from the Rocking the Daisies festival to the State of the Nation Gala Dinner and, more recently, at the 27th South African Music Awards.

Sporting a distinctive personal style, he has partnered with brands including H&M, Johnnie Walker, Woolworths, Ray Ban and Levis. 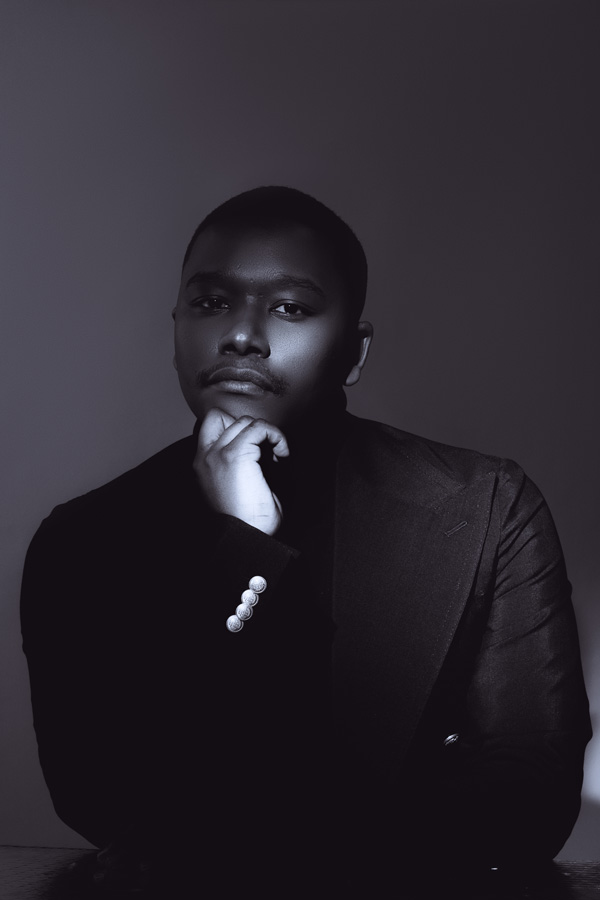