Kitchen Mess was founded in 2013, born and bred in the southwestern township of Johannesburg, Soweto. I began my career as just a performer in places like Neighbourgoods Market in Braamfontein, Johannesburg Well known as a Lounge and Hip-Hop DJ, playing easy listening, calm and soothing sounds. Kitchen Mess's influences such as Kuniyuki Takahashi enables him to evoke in the listeners the feeling of being in place.

Also, an amazing singer, performer and songwriter whose worked with the likes of Lulo Cafe, Mo Flava and Darque just to name a few. His angelic voice brings friends and family together and what comes out of that is unity and a great time.

Shared a stage with:

Places I left a mess 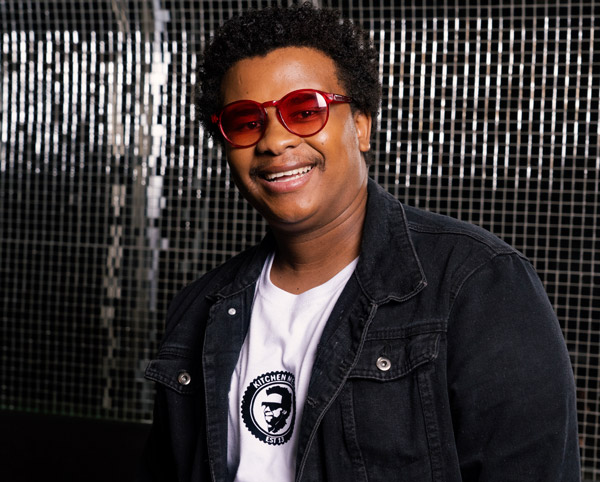