Dom Hurd and Jude Kenrick are both originally from Durban and have since moved to Johannesburg in pursuit of their music career. The duo wowed the South African music scene with their unique blend of Funk, Pop and R&B. Their songs have been charting on some of South Africa’s biggest entertainment platforms. Last year, they gave a stellar performance on The Voice SA, and have been featured by H&M, Jet, Deezer Next 2019, and big music festivals such as the “947 Joburg Day” and Live at Kirstenbosch Gardens, Cape Town.

2019 started off great for the duo as they were announced official Deezer NEXT 2019 artists (alongside names such as Lewis Capaldi and Sam Fender), they traveled internationally for a songwriting camp with Universal Music Hong Kong, produced a song for Lady Zamar’s album ‘Monarch’ and released their sophomore album, ‘No Lies’

In 2020, a year of change, led to the duo finding inspiration to create a new sound for them, Dom and Jude decided to compose music that they would describe as very personal to them, after both of them experiencing break-ups at a similar time. They used their hearbreaks to put together the 4-track EP – which is a musical journey that transports you into the seasons of love and relationships.

More Love is one of the most special projects that the duo has worked on, simply because it holds a significant space in both their hearts. Their intention is that the narrative of the EP will allow them to connect to people, allowing them feel and express their emotions around love and relationships. The EP tells a story of love and the different seasons you find yourself in and the realities one comes across.

More Love EP is 90% live instrumentation, which is also a new experiment for the duo, it’s a lot more guitar-focused with lots of live bass, live drums and saxophone, which will give the viewers an amazing musical experience.

It consists of tracks such as “Show you off”- which speaks about the stage of falling in love, getting to know the girl and finally getting to call her yours, followed suit by the end of a relationship, which is where “Don’t regret loving you” and then comes in place. The duo wanted to capture how love begin, the beauty behind it ,the emotions and memories experienced to the unfortunate break-ups which don’t necessarily end bitterly but rather with maturity and peace. 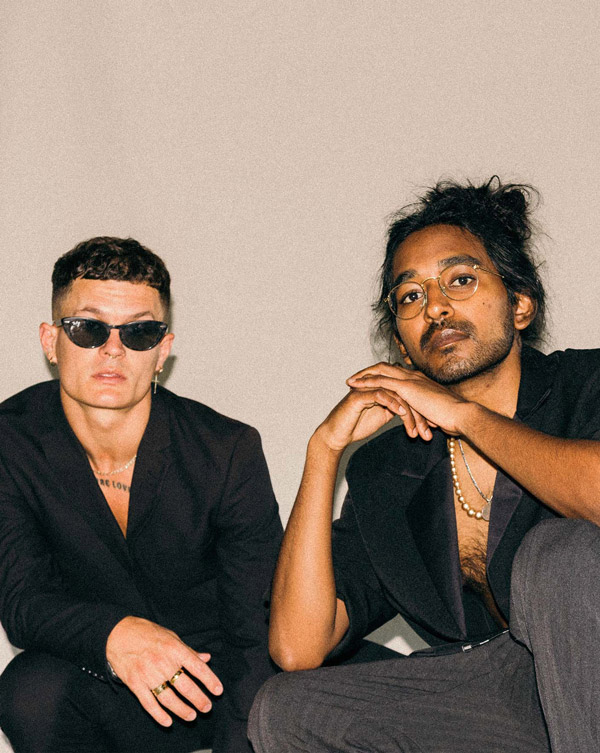