Born Xolani Mazibuko in Molapo Soweto, then later moved to Dlamini EXT 1 Soweto. It was the heavy love of Hip-Hop music that gradually persuaded me to pursue becoming a DJ. After completing high school, I studied Motion Picture Production at Damelin College, then went on to work in the film industry for a couple of years, all the while being nagged by my other love, music. I later joined Junkonme Events, helping mostly in marketing but also doing by a bit of overall event management and it was my friendship with DJ China, although he was a deep house DJ, that eventually convinced me to chase the music.

In 2007 I enrolled at SoulCandi Institute of Music where I took DJ’ing classes. Once that was over with, I immediately started knocking on doors with my mixes, convinced that something had to give, and indeed it did. I started playing professionally in 2010, being the tour DJ for kwaito legend Mzambiya and then in 2011 I landed a gig as the mix DJ on the Morning Flight Breakfast show with Nyiko on TransAfrica Radio. 2012 and 2013 were the breakthrough years for my career, having held down the guest hip-hop mix on the 1st Avenue with Glen Lewis and Unathi on Metro FM, featured on the Celebrity Bassment on Channel O and being the DJ at the Sprite Uncontainable Hip-Hop Festival Finals, Skwatta Khanival 2, Soulistic Music Nights, all the while being regularly booked for sets at some of the best clubs in Joburg, Sway, Capital Music Café, Cocoon, Taboo, The Sands etc. I’ve also shared the stage with some of the industry’s heavyweights, Black Coffee, Dimplez, Vigilante, Naves, Sphectacular, Claude, China and Vinny Da Vinci, showing that I am more than capable of “holding my own”

in 2014 I held down the mixes every Saturday on Metro FM Sounded Revival reloaded hosted by DJ Sbu. I’ve played at the infamous Kool Out Lounge gigs, Pop Bottles, corporate events & Authentic Sunday.

In 2017 I Released my Debut Single PAVE THE WAY ft Da L.E.S, Maggz & L-Tido which is doing well on radio & topping the charts. I host the biggest event in Soweto, My Birthday Party (MR X ALL BLACK EXPERIENCE) Annually. I also host monthly events at Soweto's new Premium Club - Icon. Things can only get bigger and better for me this year as I aim to take my talent international.

I’ve already played where few hip-hop DJ’s get to play at Calabar Music Festival in NIGERIA. I also feature at Africa's BIGGEST hip-hop festival BACK TO THE CITY every year.

2020 DJ MR X signed to Skhandaworld making him the first DJ in the label. IN 2021 DJ Mr X dropped his chart topping single Asambe a song that is the beginning of redefining and bringing back an entire feel in the South African Hip-Hop culture! Skhanda world is known for their vibey tunes and this time they bring us another banger. Fresh from the studio is DJ Mr X’s latest single, Asambe, which features K.O, Cassper Nyovest, Loki and Roii. The single is currently sitting at number 1 on the Metro FM Top40 and on Kaya FM Top30

Paint the city with this jam playing on high! Asambe is just that catchy tune that you won’t be able to get enough of! The track speaks of that girl who catches your attention, and you are just willing to spend on and give them everything she wants.   This song is a whole statement that is saying to the entire globe…...well…."WELCOME TO THE PLANET" 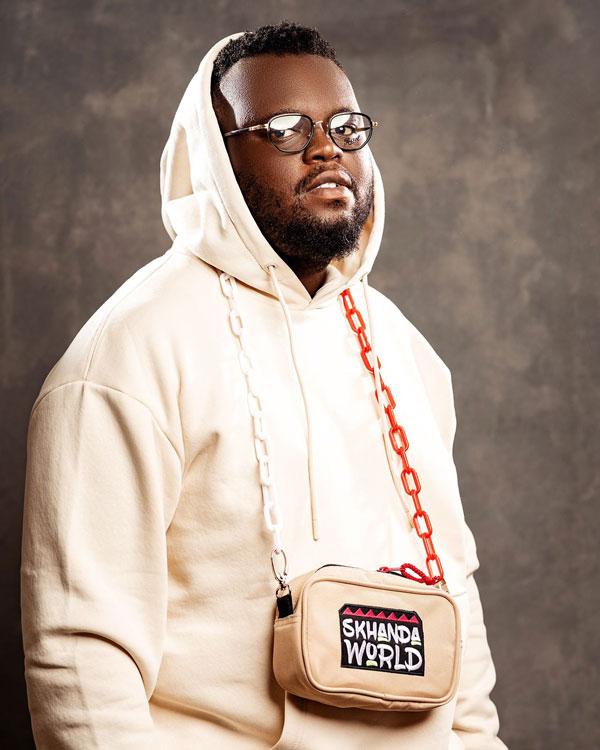