She is extremely modern and relevant and yet her sound evokes a nostalgia for South African Music and a very relatable afro-pop sensibility and defiant spirit that bring to mind artists like Brenda Fassie, Busi Mhlogo, Zahara and Ami Faku and Simmy.

She was sponsored by Nando’s to attend Bridges for Music Academy and selected for the 2019 Nando’s Music Exchange in London, which brought together talented up-and-coming musicians from around the world to experience an action-packed few days of mentoring and jamming. She ran high up the ranks in Idols 2019 and has given performances on BBC 1 Radio’s Living in Colour, SoFar Sounds events, the 2019 Montreux Jazz Festival in 2019 and MIDEMS international conference. She also was a co-creator in a story-telling session with Zolani Mahola and Yo-Yo Ma.

In 2019, the Stargyal signed a distribution deal with a London-based company, Platoon Ltd, and in the same year, she co-released a powerful song titled ‘Ungazilibali‘ (Don’t forget yourself) with South African musical giants Zolani Mahola, Msaki, Ami Faku and Eryn Allen Kane from the USA, which was an ode to young womxn to remain grounded and rooted in themselves. She's worked with some of South Africa's finest musicians, from Samthing Soweto to Khuli Chana, Buhlebendalo Mda, Msaki, Zoe Modiga, Amanda Black, Yvonne Chaka-Chaka, Vusi Mahlasela, Clay, Eryn Allen Kane and many more.

Bonga Kwana is an activist in the queer community and the founder and creative Director of Rambling of a Black Queer Woman, a platform for queer creatives. 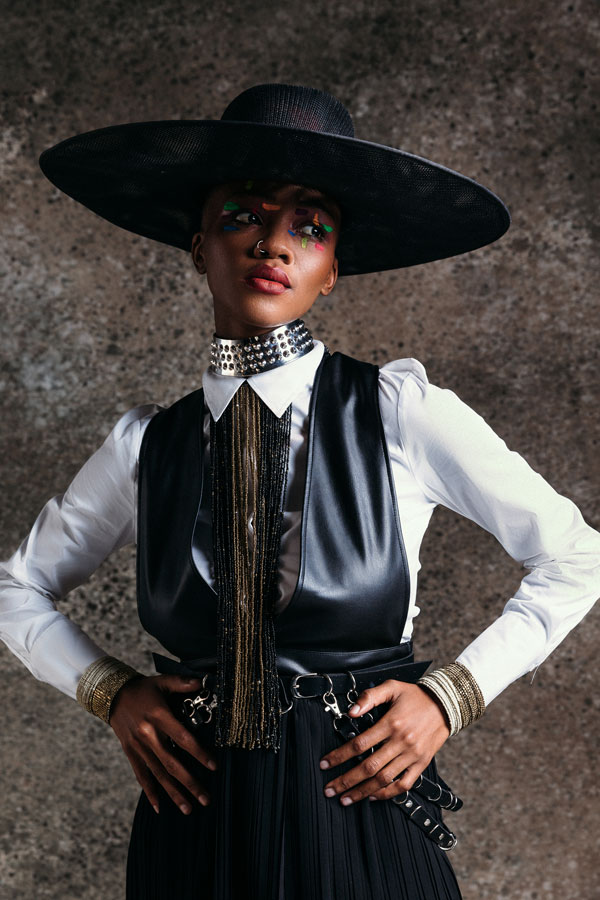